Why All The Fuss About Breasts Authors Have The Answer

Why All the Fuss About Breasts? Authors Have the Answer 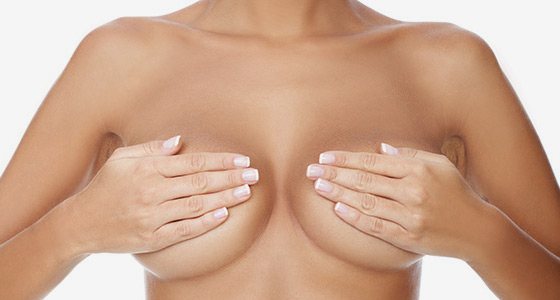 The fascination with busts goes way back in history, and a recent article on the Huffington Post may help explain why. Authors Dr. Larry Young and Brian Alexander pondered the question while discussing their upcoming book, The Chemistry Between Us: Love, Sex and the Science of Attraction.

The pair points out that the obsession with breasts is a uniquely human trait. Human males (and some females) are the sole mammals that look at breasts in a sexual way, and human females are the only mammals whose chests enlarge during puberty, even if they’re not pregnant. Humans are also the only mammals that caress, fondle and otherwise stimulate breasts during sexual foreplay.

Men’s obsession with busts isn’t a learned trait, the authors say, but instead something that is biologically ingrained. And many women report enjoyment and arousal from the attention their breasts get. So what is it about breasts that gets everyone so hot and bothered?

There are currently two schools of thought on the matter, both of which the authors believe are false. The first is that breasts, which are comprised of stored fat, indicate that a woman is in good health, and thus a worthy mate. Another suggests that breasts remind men of women’s behinds, which are also known to sexually stimulate males.

Young and Alexander claim the love of breasts probably has more to do with nursing, and a chemical known as oxytocin. When a newborn breastfeeds, it stimulates the release of this chemical, which not only prompts the mother’s muscles to release the milk, but also to focus her attention entirely on her child. Along with dopamine, oxytocin fosters a bond between mom and infant.

When a man stimulates a woman’s breasts during foreplay or sex, it creates the same series of chemical releases as nursing, they say. Women focus on their partner, his face, smell and voice, associating breast stimulation with pleasurable feelings toward their lover, the authors write.

However, women who decide to go under the knife to enhance the appearance of their bust should be sure that they are doing so for themselves, rather than to make others happy. They should also discuss their expectations with a board-certified plastic surgeon, and ask to see before and after photos to get a better grasp on what kind of results are possible.