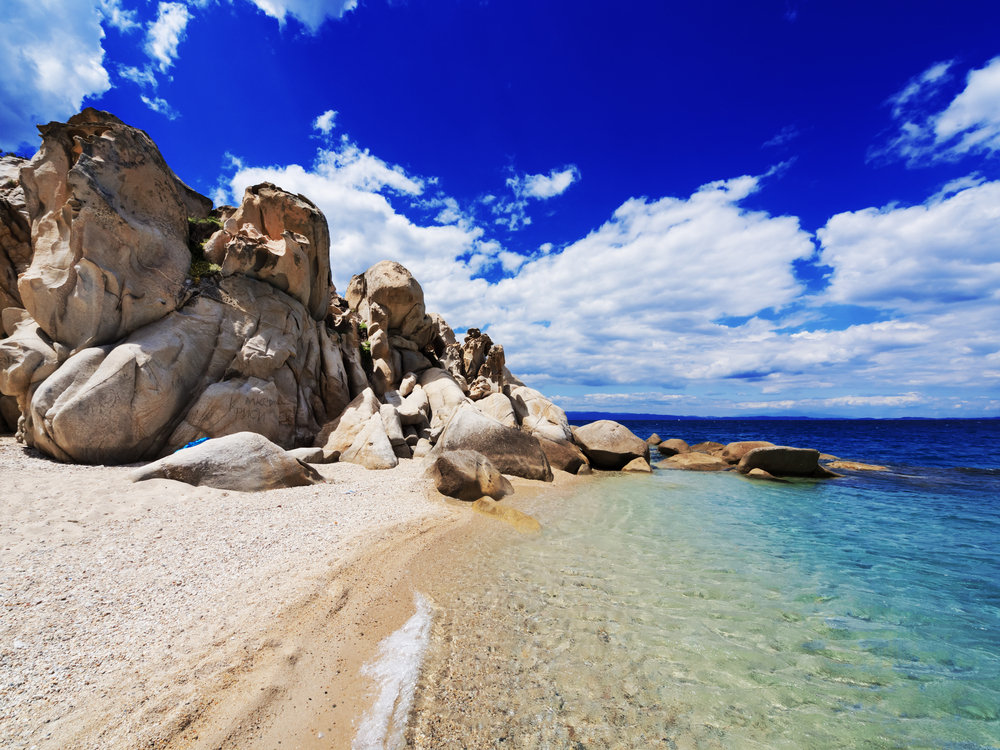 Globalization of medicine combined with lower costs has resulted in large numbers of Americans heading overseas to undergo plastic surgery. The term “medical tourism” has been coined to refer to operations that come in package deals, much like a resort vacation.

Despite the rise in popularity, the decision to travel for surgery should not be made lightly. Foreign health care still carries several risks and concerns that require serious evaluation.

The safety and reliability of surgery in the U.S. creates a peace of mind worth far more than the money to be saved by going abroad. Contact Dr. Stevens for a caring, informed discussion of any questions relating to plastic surgery.