Plastic Surgery In The 20th Century

Plastic Surgery in the 20th Century 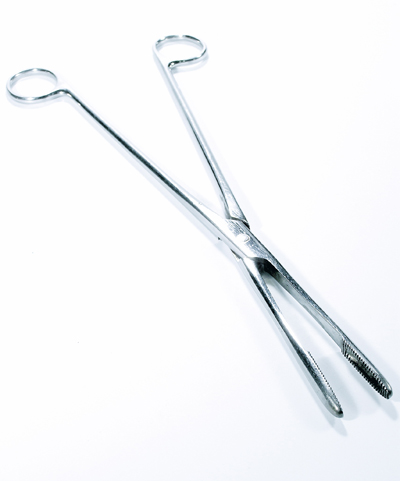 In the last post, we discussed the origins of plastic surgery. For this week’s post, we’ll focus on a booming period for plastic surgery: the early 20th century. While it was not under the most desirable circumstances with World War I on the horizon, plastic surgery helped restore dignity to those disfigured in battle.

With the result of war, many injured WWI soldiers were left scarred from battle and forced to wear their red badge of courage on their faces. A New Zealand otolaryngologist named Howard Gillies took up the cause to help benefit the soldiers and established a facial injury ward at Cambridge Military Hospital where he performed plastic surgery techniques.

At Cambridge, Gillies and his colleagues did the following:

Throughout the century, the remarkable innovation of plastic surgeons continued and spawned new techniques that created the foundations of modern-day procedures.