Is Plastic Surgery For Kids Ever Ok

Is Plastic Surgery for Kids Ever Ok? 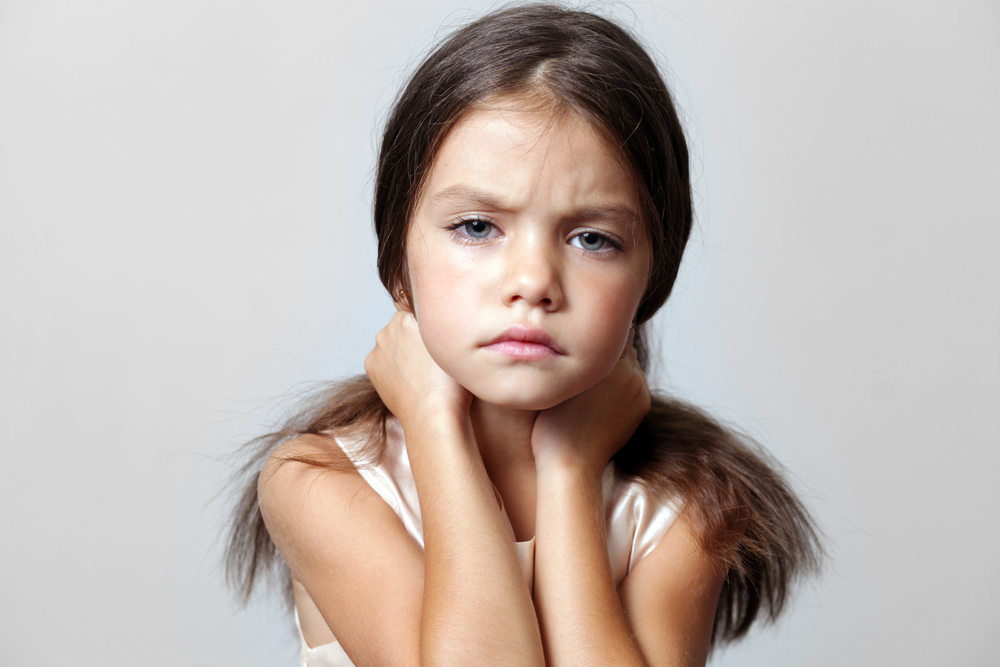 In 2011 ABC’s Good Morning America profiled a patient who had recently undergone otoplasty, sometimes called “pinning back” the ears. It might not normally be considered newsworthy except for the fact that the patient was a seven year-old girl.

The last decade has seen a 30 percent increase in plastic surgery involving children and teens. Is this a troubling trend, or are there legitimate circumstances that call for such procedures?

What makes a child a candidate for plastic surgery?

The number one guideline in the consideration of plastic surgery for minors is making sure it’s not for a superficial reason such as looking older and more adult-like. Most of these instances, like the girl featured on GMA, involve correcting a birth defect or prominent scar.

Some conditions are cosmetic in nature but have medical ramifications. For instance, rhinoplasty may be called for to alleviate breathing problems caused by a deviated septum. In the case of such procedures, consideration should be given to the child’s physical development to determine the optimum age for surgery.

Other cases involve psychological factors. Bullying has always been a sad truth of childhood, and the integration of social media has multiplied the effects. Anything that causes a youngster to look different or stand out makes them a potential victim of an endless stream of abuse. Modifying or repairing the characteristic can relieve their stress and improve self-esteem.

Does it send the wrong message?

Some have expressed concern that using surgery as a solution teaches children to give too much weight to the opinions of others rather than accepting themselves as they are. But the reality is that such advice is easier said than done. Dr. Sam Rizk, a plastic surgeon who’s operated on young teens, told ABC’s Nightline that when it comes to dealing with bullies as a way to build character, “In some cases it doesn’t build character, it destroys it.”

What safeguards are involved in the process?

Surgeons evaluating children for a potential cosmetic procedure will screen them carefully to make sure there are no underlying complications such as eating disorders that are the real root of their dissatisfaction. The patient and his or her family will go through in-depth consultations regarding the surgery and its aftermath, including potential benefits as well as drawbacks.

With plastic surgery safer and more effective than ever before, parents are increasingly viewing it as a viable way to improve their children’s physical and emotional well-being. Please contact Dr. Stevens with any questions you may have regarding surgery as an option for your child.