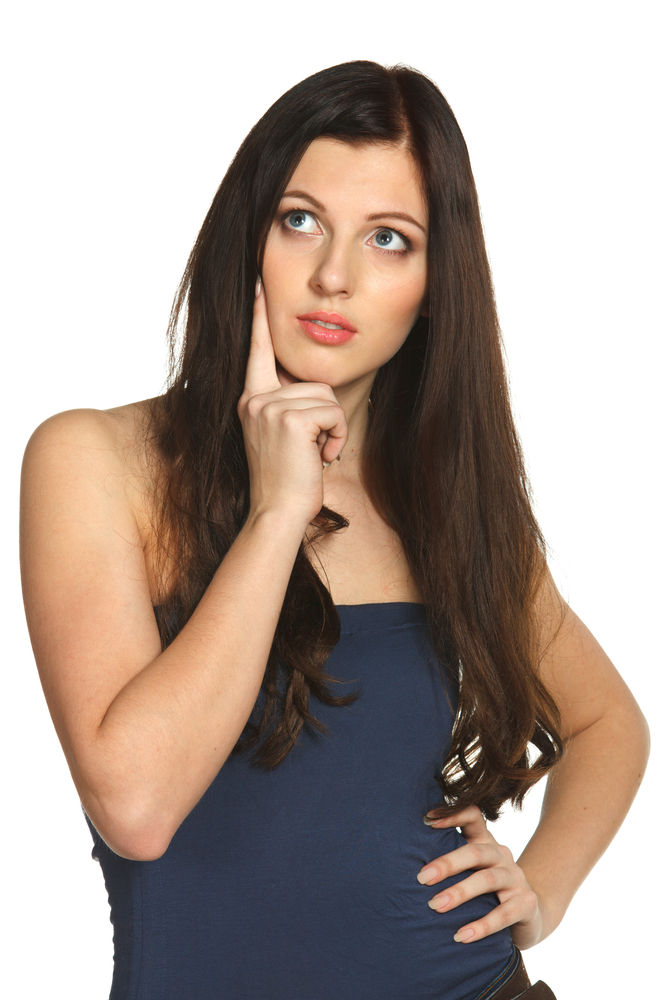 Although marketing of awake breast augmentation has recently ramped up significantly, women who are considering breast implants should know this technique is nothing new.  The concept of using only sedation rather than full anesthetic during breast enlargement surgery was first introduced over 20 years ago with the rationale that doctors can ensure the best results when patients actively participate in the surgery and help to guide its outcomes. Certainly plastic surgeons would agree that physicians and patients must work together as partners, but most would argue having patients remain awake on the operating table is not the best way to achieve surgical goals.

Schedule a Consultation »
Doctors who practice awake breast augmentation utilize a numbing fluid called a tumescent solution, which is composed of lidocaine, an anesthetic, and epinephrine, which controls bleeding, to numb the operative area.  Patients, who remain awake throughout the procedure, can actively communicate with their surgeons while undergoing the operation.  Advocates of awake breast augmentation argue its safety because of its avoidance of general anesthetic, but as Yale School of Medicine reported, the overuse of tumescent anesthetic can result in seizures and irregular heartbeats.  Moreover, as a recent article in The New York Times pointed out, this surgery is frequently performed in offices that have not been vetted by an accrediting organization while breast augmentation that requires general anesthetic or IV sedation is generally performed in accredited hospitals and surgical centers.

In addition, awake breast augmentation is riddled with other unnecessary complications that can and should be avoided.  In fact, the risks are intrinsically linked to the training—or lack thereof—that doctors receive to perform this kind of surgery.  Generally, physicians who have neither trained as plastic surgeons nor been certified by The American Board of Plastic Surgery (ABPS) participate in a two-day seminar to learn how to perform this type of breast enlargement surgery.  Only a few of these hours focus specifically on the kinds of challenges that may arise during awake procedures as well as on how to analyze patients’ needs and to choose the most appropriately sized implants for them.  A woman who chooses an implant that is too large may suffer a visible rippling effect in her breasts, but those who perform awake procedures are many times unskilled in providing patients appropriate guidance and counsel about the best size implant to select.

“Plastic surgery weds the medical and the aesthetic, and must therefore strike a careful balance between science and art,” says Dr. Stevens.  “Circumventing education and certification in favor of performing quick-fix surgery is no solution to what requires careful analysis and considerate technique to both achieve optimal outcomes and to safeguard the patient’s well-being–before, during and after surgery.”