Can Botox Help You Get A Small Waist

Can botox help you get a small waist? 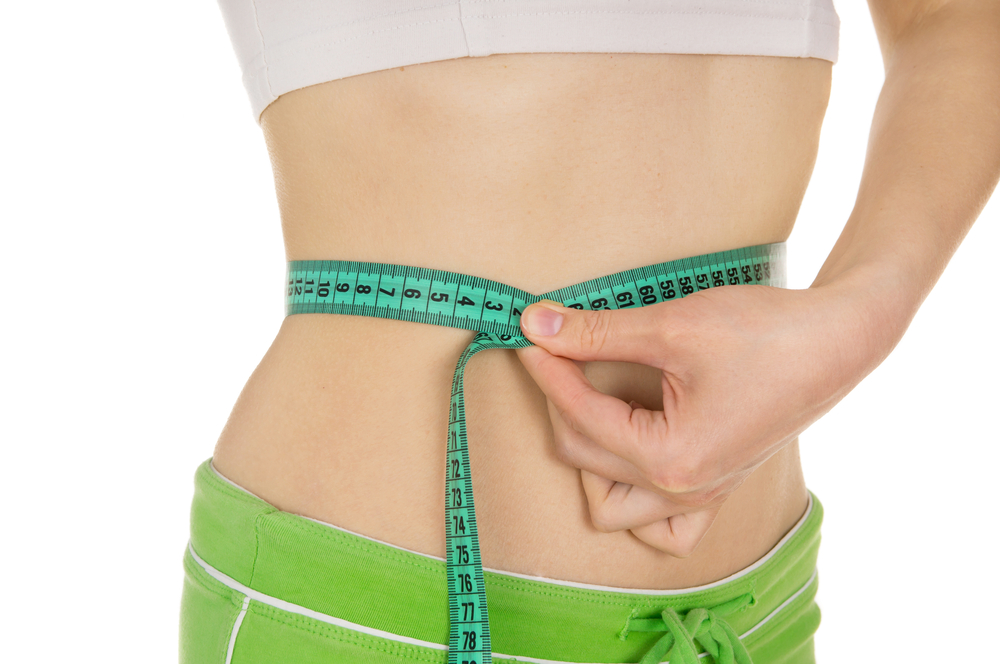 First officially approved in the U.S. in 2002, the use of Botox for facial rejuvenation has reached an all-time high. In 2012 6.1 million procedures were performed, up to eight percent from the previous year. The application is successfully used to treat crow’s feet, frown lines, and other wrinkles caused by muscle wear.

The cosmetic benefits of Botox actually came to light accidentally, when an ophthalmologist using it to treat blepharospasm, or eye twitching, noticed that her patients were losing their facial wrinkles. It’s little surprise then that Botox has been used for other medical applications, and there’s been some thought that it could help with weight control. So just what can and can’t this neurotoxin do?

While USA Today dubbed Botox “the little neurotoxin that could,” it’s important to understand exactly which conditions are suitable for treatment. Contact Dr. Stevens for help in sorting out the fact and fiction regarding Botox.